A future without elephants?

Elephants have been part of my consciousness for as long as I can remember, from my first encounter with a baby elephant when I was five or six to my time at the Environmental Investigation Agency. I have been privileged to meet some of the most inspirational people on the planet who have dedicated their lives to ensuring there is a future for these magnificent beasts.

Architects of the savannah

The assumption that the human is the only mammal worth saving is both naïve and dangerous – elephants are a keystone species, playing a critical role in the ecosystem. Often called the architects of the savannah, they pull down trees and thorny bushes to create grasslands and salt licks, enhancing the survival odds of many other species. 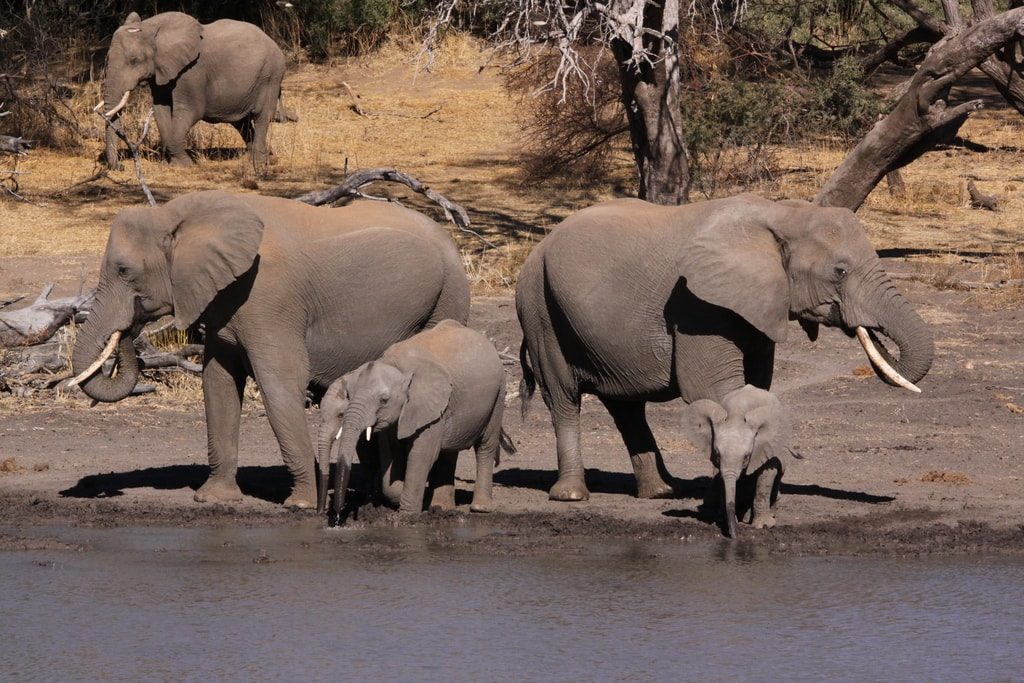 They create waterholes in dry river beds that are used by other wildlife and humans. They are also the ‘gardeners’ of the bush, fertilising the soil, dispersing seeds and nuts, and germinating many trees and plants. Africa’s forest elephants are considered the most effective seed-dispersers of any animal.

Fighting for the future of elephants

The Environmental Investigation Agency has been at the forefront of protecting elephants for more than three decades. We were instrumental in securing the international ban on ivory trade in the late ’80s and we have been fighting to keep it in place ever since. We have worked long and hard to close domestic markets that provide a cover for the illegal ivory trade, a trade which is relentless and dynamic.

The impact of our work is clear. By providing confidential information to enforcement authorities we have facilitated an intelligence-led approach to tackling the illegal trade in ivory. Last year, the Government of China closed its domestic ivory market and earlier this year they announced the conclusion of an extraordinary enforcement effort built on the back of information we provided. This resulted in the disruption of two prolific criminal networks that had been smuggling ivory into China for decades and 11 convictions with sentences ranging from six to 15 years. And the UK finally took the decision to close its market earlier this year. 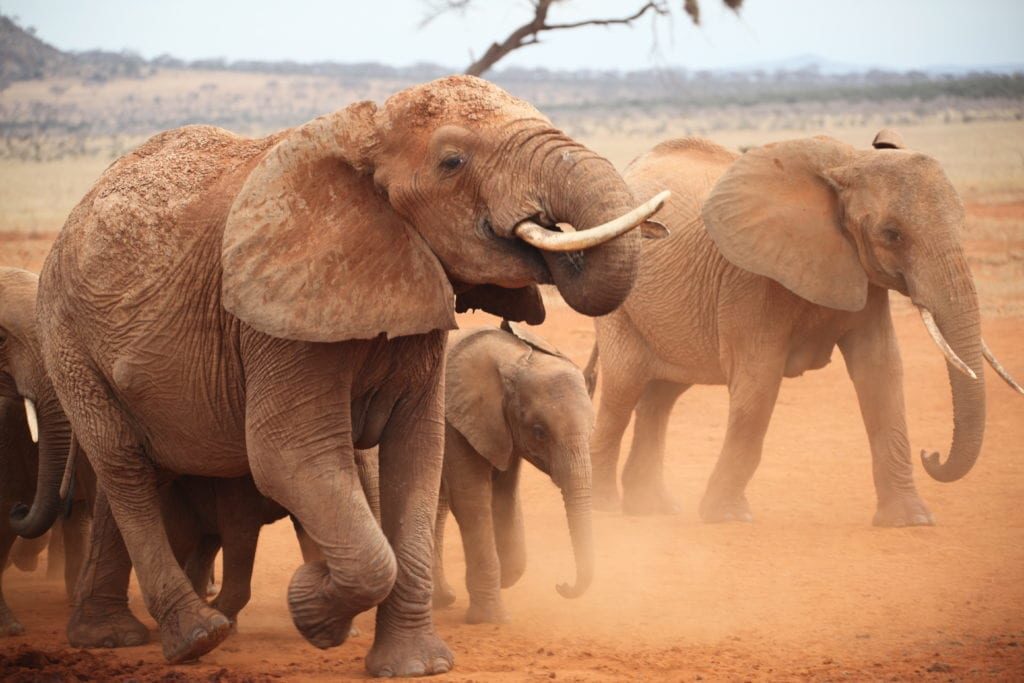 Unfortunately, the same response has not been the case with a number of Vietnamese networks now operating out of Africa and into Vietnam and beyond. Vietnam has become the new ‘China’ of the illegal ivory trade and seems impervious to pressure, international or otherwise, to shut these groups down; much as China was for a number of years.

We are seeing new routes and networks springing up across Africa. As historical ivory trade areas are depleted – Tanzania and Mozambique have both lost more than half their elephant populations to illegal trade over the past decade – the criminal gangs move elsewhere. We have seen a number of other African countries emerging as hot spots for trade; Nigeria is a major transit hub for ivory as well as pangolin and timber while West African elephants continue to be targeted. Our challenges remain and are growing.

As human populations continue to grow and encroach on previous wildlife strongholds with resulting competition for space and resources, human-elephant conflict is inevitable and tragic. There is no silver bullet solution but initiatives adapted to local conditions can go some way to mitigating these pressures.

Climate change is also a massive challenge affecting both terrestrial and marine wildlife. We have seen recent mass protests in London and around the world to raise the urgency of climate change as a very real and ominous threat. Droughts, floods, random weather events and unseasonal extremes of temperature all serve as warnings of what we can expect if we don’t take immediate affirmative action.

With the release in May of the long-awaited report from the Intergovernmental Science-Policy Platform on Biodiversity and Ecosystems Services, we have received a stark warning from its Chair, Sir Robert Watson: “The health of ecosystems on which we and all other species depend is deteriorating more rapidly than ever. We are eroding the very foundations of our economies, livelihoods, food security, health and quality of life worldwide.”

I refuse to entertain the thought that the future might be one without elephants. If we cannot secure a future for the biggest terrestrial land mammal, how on Earth will we ensure a future for the myriad of other creatures which are equally important to a healthy landscape and our own well-being?

Investing in the planet’s protection for generations to come 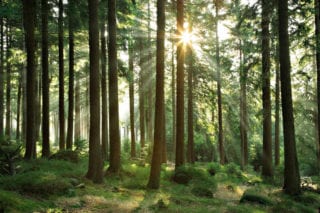 This year the Environmental Investigation Agency will celebrate its 35th anniversary. Thanks to our supporters and the legacies we have received over the years, we have already achieved so much but we must keep the pressure on to:

Leaving a gift in your Will to the Environmental Investigation Agency

A gift to the Environmental Investigation Agency in your Will is an investment in the protection of biodiversity and habitat conservation for generations to come.

For more information about leaving a gift in your Will to the Environmental Investigation Agency, please visit www.eia-international.org/what-can-you-do/ways-to-donate/gift-in-your-will/