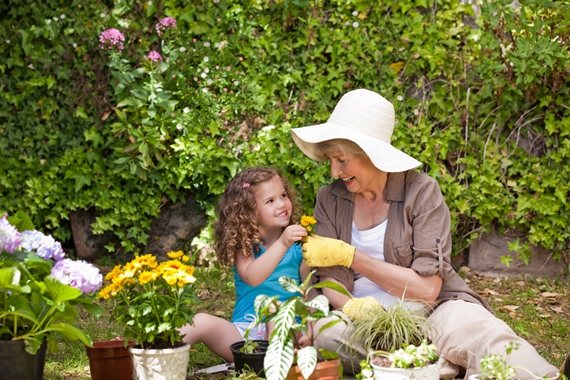 Poverty still exists. Join the fight against it by leaving a gift in your Will.

Sadly, 14 million people live in poverty in the UK, that’s over one in five people, and the number of people using foodbanks, families becoming homeless and children growing up destitute is increasing every day.

Any of our lives can be turned upside down as a result of an illness, job loss or relationship breakdown. But too often we see these life events trap people in poverty.

We believe no-one in the UK should live in poverty. Making a real difference to the lives of people in poverty has been our mission since 1897 when Elizabeth Finn founded the Distressed Gentlefolk’s Aid Association. Much has changed in 120 years, but Turn2us, as we are now called, remains totally committed fighting UK poverty.

We give people cash grants and help improve their finances so anyone at risk of being pulled into poverty can get their life back on track and plan for their future with dignity.

Gifts in wills have shaped the charity with the first legacy received in 1904 for £450 from our founding chairman, Colonel William Knolly. Ever since then, supporters’ gifts, both large and small, have continued to help seriously vulnerable people struggling to cope financially.

A gift in your Will could be helping families create a future of hope. Together we will not only change individual lives but also create a society where everyone has a chance to live a life of happiness and dignity. Leave a Gift in your Will for Turn2us and help us break the cycle of poverty.