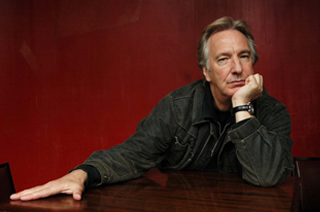 The late Alan Rickman reportedly left £100,000 to charity in his Will.

The actor died aged 69 in January from cancer and is understood to have left gifts to charities including the Royal Academy of Dramatic Art, Sponsored Arts for Education, the Facial Surgery Research Foundation known as Saving Faces and the International Performers Aid Trust.

He became a patron of Saving Faces in 2000 and was an honorary President of the International Performers Aid Trust.

One of Rickman’s final charitable acts before he died was helping Oxford University students raise money for the refugee crisis by providing a voice-over for a video in the hope of making it go viral.

His Will was written just three months before he died in hospital from pancreatic cancer, with the majority of his £4 million estate left to his wife.