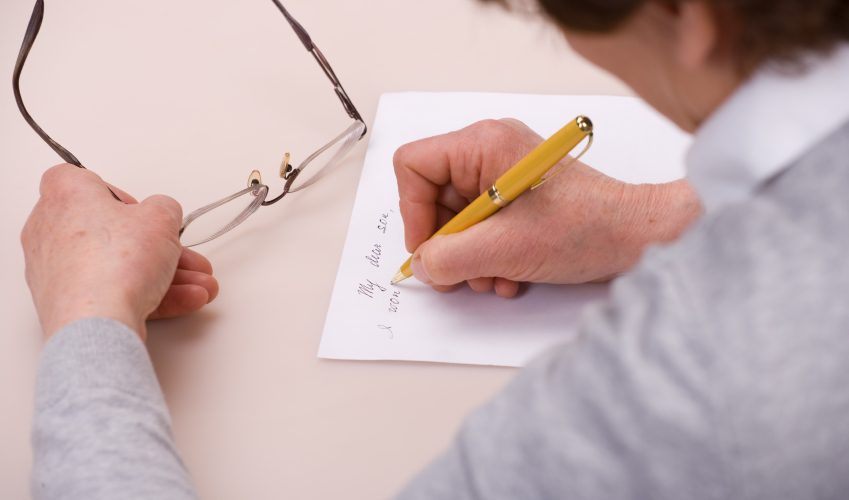 New research from Remember A Charity has highlighted a lack of understanding of inheritance tax among UK pensioners.

The comprehensive research of 2,000 Britons aged 40 plus revealed that almost two fifths (40%) of pensioners are unsure how inheritance tax will affect their friends and family.

Over a quarter (28%) are unsure how it affects their own estate, and many have not researched inheritance tax.

Current legislation allows for a ten per cent reduction in inheritance tax if ten per cent of an estate is left to charity. Despite the tax breaks available, only a third (34%) of British adults are planning to leave a gift in their Will.

Rob Cope, Director at Remember A Charity said, “Legacy giving is the biggest income driver for charities nationally and the fact that a third of Brits are prepared to support causes they are passionate about is very inspiring.

We want to make the other two thirds aware of the tax breaks available if they are able to support a charity in their Will once they have looked after their family and friends. One of the key findings the research identified is the fact that one in ten British adults aged above 40 are unclear on the taxation.”

The research also discovered that over a tenth (14%) of British adults are not planning on writing a Will. Ten per cent also agree that their inheritance tax contribution is more powerful than a charitable donation.

Despite plans to increase the threshold in 2017 to £500,000, reducing the eligibility of many households, only 11 per cent will be deterred from leaving a charitable gift in their Will.

Find out more about leaving a gift to charity.