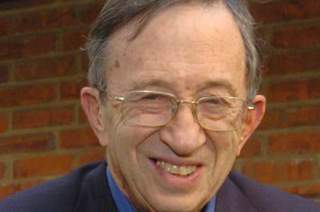 The Remember A Charity team were saddened to learn of the passing of Lord Joel Joffe.

Through his Chairmanship of the Giving Campaign, Lord Joffe played a key role in the establishment of Remember A Charity. 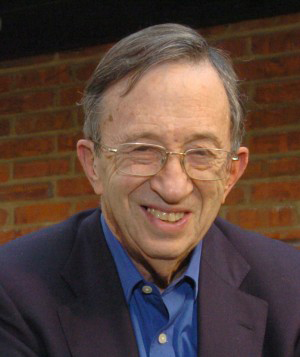 A retired lawyer and businessman, renowned for his human rights campaigning, Lord Joffe remained a supporter and friend of the campaign often providing invaluable practical and moral support.

As Chair of the campaign, I’d like to record my sincere thanks for his contribution to the campaign and the growth of legacy giving in the UK.