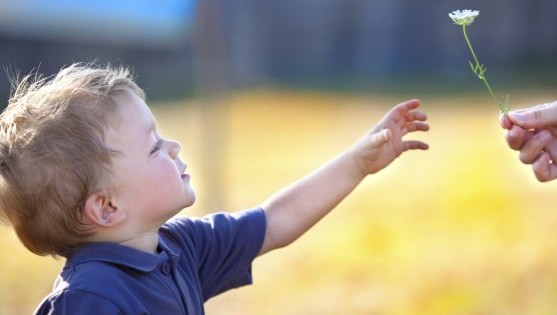 Gifts in Wills to charities treble in new “nudge” study

A new trial has shown that three times as many Britons would leave a charitable legacy, if their solicitor reminded them to consider this opportunity.

With gifts in Wills currently bringing in £2 billion per year for UK charities, 13% of all charitable donations, a trebling in the number of people leaving a gift could have a significant financial impact for good causes.

Gifts in Wills are incredibly important to UK charities, without this income charities would have to cut services and many would simply not exist. Two out of three guide dogs and six out of ten life boat launches are paid for by gifts in Wills, as is over a third of Cancer Research UK’s life-saving work.  Gifts in Wills are the equivalent of 19 Comic Reliefs appeals each year.

The legacy giving trial by the Cabinet Office Behavioural Insights Team showed that when solicitors or Will writers simply mentioned to people that leaving a gift to charity was an option, the percentage of people who did so rose from just 5% to 10%. They rose again, to 15%, when people were also asked if there were any charities that they were passionate about. An additional £1 million of gifts was left to charities in Wills as a result of the trial alone.

The trial, which looked at over 1,000 new Wills over six months, was conducted by The Behavioural Insights Team in partnership with Remember A Charity and The Co-operative Legal Services.

Rob Cope, Director of Remember A Charity, believes the increase is due to the fact that significant numbers of people are supportive of the idea of leaving a gift to charity but far fewer remember to do so when it comes to actually writing their Wills.

“We are a very charitable nation and the idea of leaving a gift to charity appeals to many people,” said Cope. “Our latest consumer research shows that nearly half of people have thought about leaving money to charity in their Wills but only around 7% of people currently leave a gift, that’s a big gap.”

“The trial shows that if solicitors simply ask people to consider leaving a gift then this gap closes significantly. It is clearly a suggestion that people are warm to and many more include a gift to charity as a direct result.  We’re calling today on all solicitors and Will writers to remind their clients that leaving a gift in their Will is a way of continuing to support their favourite causes after they’re gone.”

Christina Blacklaws, Director of The Co-operative Legal Services said: “The results of this trial show both the generosity of our customers and the impact that a simple reminder can have on raising much needed funds for worthy causes. It is very simple and easy for people to do and we’re very pleased to have been part of this successful trial. We do now ensure that a conversation about charitable legacies is included in all our conversations with customers.”

Minister for Civil Society Nick Hurd said: “We are working with partners to see how we can make it easier and more compelling to give. This study shows how generous people are prepared to be, if asked in the right way.”