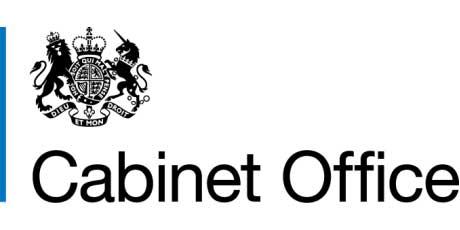 Government calls on solicitors and civil servants to back campaign

The government is encouraging 400,000 civil servants to leave a charitable gift in their Will, in support of this year’s Remember A Charity Week.

The government has also written a letter to more than 8,000 solicitors, asking them to support the campaign.

Rob Wilson MP, Minister for Civil Society, Exchequer Secretary to the Treasury Damian Hinds MP and Rob Cope, Director of Remember A Charity, encouraged professional advisors to remind clients to consider leaving a gift to charity when writing a Will.

“The UK Government is keen to encourage and facilitate legacy giving,” the Ministers said in the co-signed letter. “A Will can be used to look after everything that your client cares about, from family and friends, to charity.”

“In Britain, we have a fine tradition of legacy giving, with legacy income worth around £2 billion a year to charities in the UK. It is a vital part of many charities’ income and we want to encourage more Britons to consider leaving gifts to charities, creating a lasting legacy for good causes. The steps we’re taking this week will help make considering legacy giving an integral part of the will writing process.”

Ed Vaizey, Minister of State for Culture and the Digital Economy at the Department for Culture, Media and Sport, has written to all cultural organisations to encourage them to get involved with the campaign and boost legacy giving during Remember A Charity Week.

Arts Council England also promoted the value of legacies to arts fundraising, and the opportunity for arts organisations to maximise Remember A Charity Week.