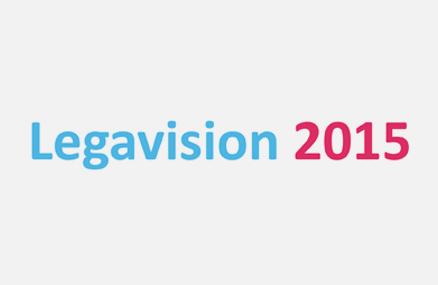 A European alliance of legacy consortiums will gather this month for the first time to discuss how they can collectively work together to make gifts in Wills the social norm.

Legacy experts from Austria, Belgium, Italy, Netherlands, Poland, Slovakia, Sweden, Switzerland and the UK’s Remember A Charity will attend a two-day conference in Amsterdam on 26-27 February.

The event is hosted by the Dutch Institute of Good Legacies (Instituut GoedNalaten), in cooperation with Remember A Charity and the European Fundraising Association. Campaign leaders will share ideas, experiences and research, with many European countries facing similar challenges in growing the legacy market.

Remember A Charity founded the annual International Legacy Giving Day on 13 September five years ago, and discussions about setting up an alliance have been taking place since.

Rob Cope, director of Remember A Charity and speaker at Legavision, said: “Most countries face similar challenges to the UK when trying to make gifts in Wills the social norm. They are all trying to address the lack of public awareness; helping their charity sector to be noisier about legacies; and engaging the legal and public sector. We believe that we can use this collective insight to drive our own campaigns to even further success over the coming years.”

Conference organisers have also been discussing potential plans for the conference to go worldwide in the future. Australia’s Include A Charity has adopted Remember A Charity’s awareness week model and some of its advertising campaigns.