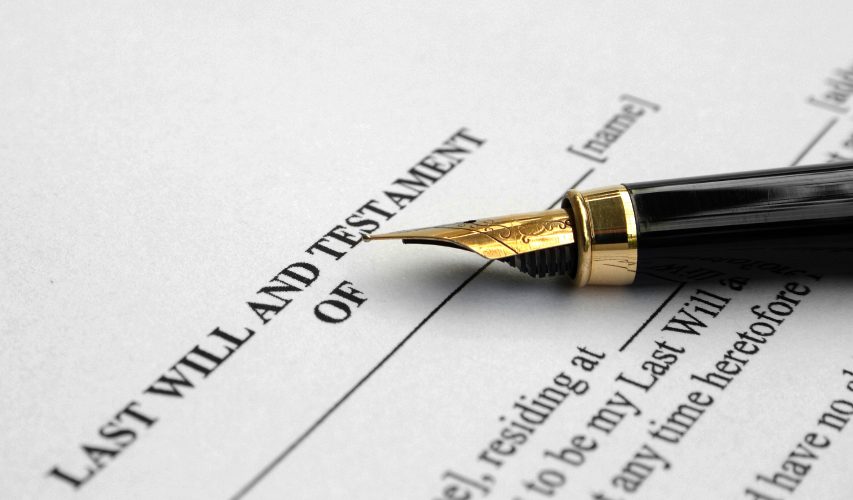 The percentage of the public who claim to have left a charitable gift in their Will is at its highest level since 2010, according to new research published by Remember A Charity.

The research, carried out by nfpSynergy, also shows that 64% of those surveyed claimed they had written a Will. However, 26% of those admitted that it needs to be updated. Seventeen per cent said that they intended to leave a gift, which is the highest level since Remember A Charity began monitoring public attitudes to legacy giving.

The report also reveals that only 11% of the UK now claim that they have ‘never thought about’ legacy giving, compared with 21% in 2010.

Rob Cope, Director of Remember A Charity, said: “Historically, there was been a large disconnect between those who say they’d be happy to leave a gift in their Will and those who do it.

These latest results show that significant progress has been made towards closing this gap between intention and action, but with so many charities heavily reliant on legacy income there is still more work to be done to make legacy giving the social norm.”

To view members of our consortium, click to find a charity.