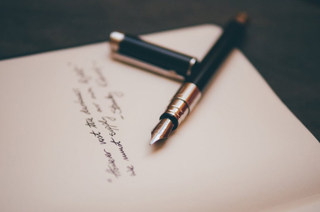 Charitable income from Wills has reached an all-time high according to a new report by Smee & Ford, the UK’s leading provider of legacy information.

The report details that charitable income from legacies has significantly increased, growing by 39% over the last 5 years to reach £2.5 billion – an increase of £0.7bn.

Although the number of estates that included gifts to charities reported so far in 2016 has fallen compared with 2015, from 37,775 to 36,197, the report states the general trend over this period is that the value of bequests are steadily rising.

The report also notes that key indicators like the housing market support this trend by positively influencing increases in the values of residual bequests.

Smee & Ford predict that as data is still currently being compiled this number will rise further.

Of the total donor wealth distributed from Wills that included charitable gifts in 2016, 15.6 per cent went to charities, the report says.

The report identifies the top 25 charities which made the most significant gains in legacy income in 2016. Cancer Research UK, whose legacy income increased by £11m to £177.8m, has shared that notifications from Wills shared with the charity “are at historically high levels”.

There were 36,197 charitable estates in 2016, the third highest figure ever recorded by Smee & Ford, and 6% of the population leave a bequest in a Will.