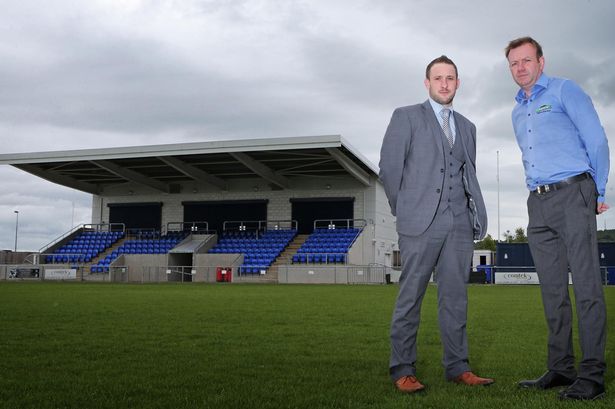 A lifelong Bishop Auckland FC fan has left a large portion of his estate to the semi-professional club he supported for more than 70 years.

Colin Rowell left a bequest of more than £300,000 to the club in his Will when he died aged 79, being a passionate supporter of Bishop Auckland FC throughout his life.

Mr Rowell requested that the money from the sale of his bungalow be spent on improving the club’s Heritage Park ground.

Club officials said that the bequest would enable the world’s most successful amateur side to continue to thrive long into the future. There are also plans to name part of the ground after Mr Rowell and scatter his ashes on the pitch.

Richard Tremewan, chairman of the club, said: “Although we have received one or two bequests before, we’ve had nothing like this – Colin’s generosity is unprecedented. It’s a stunning amount of money and one that will make a huge difference to the club.”

The football fan never married and had no children, which suggests why he felt he could leave such a significant gift to the club.

Find out more about leaving gifts to charity in your Will.