Mike McCartney: how I nearly became the first Radio 1 DJ

“The sixties were the decade that changed the world, and I should know, cos I was there…” 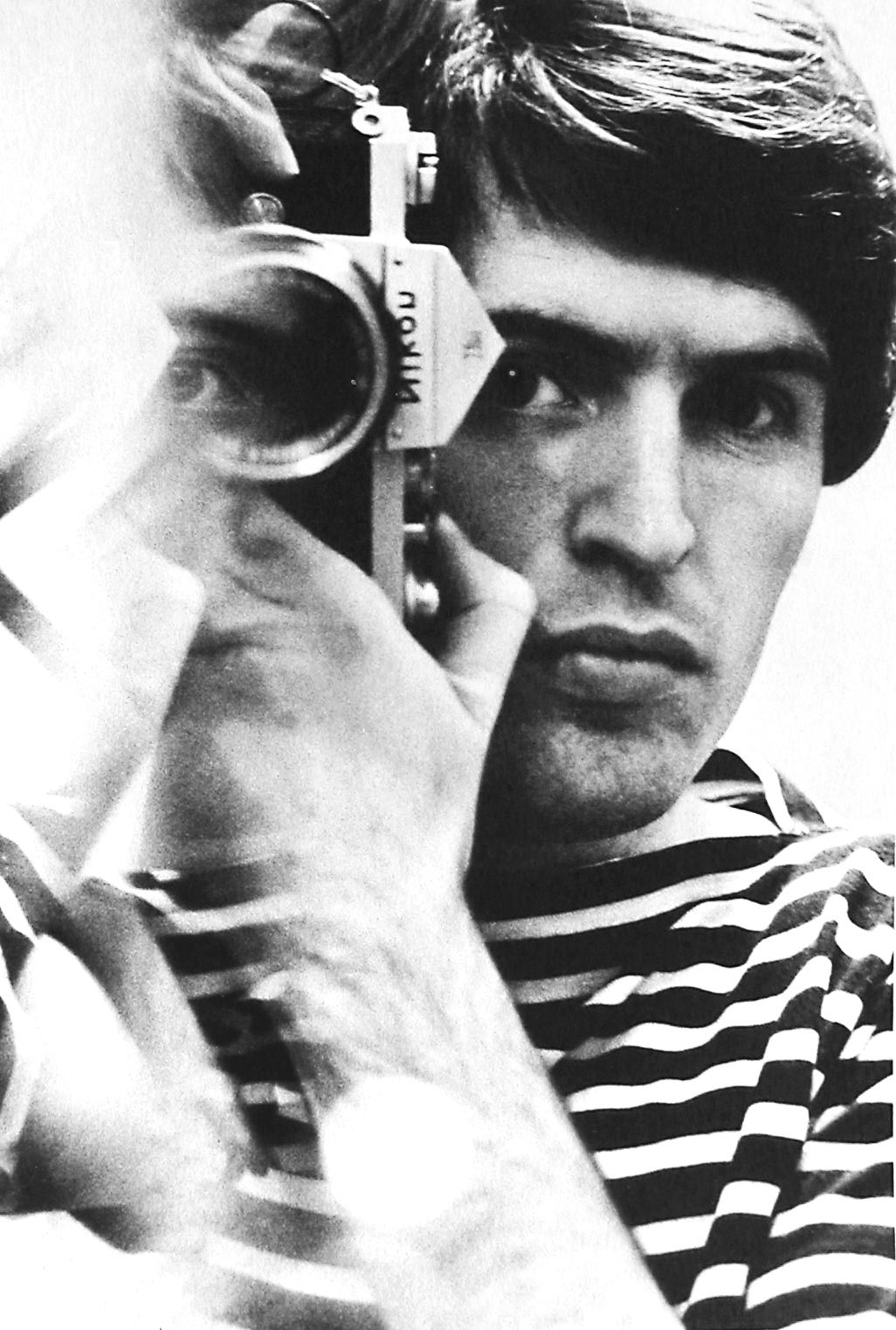 The sixties was the decade “where people fought for rights, stopped a war, reinvented fashion, and changed the face of music,” Mike McCartney tells Remember A Charity’s Last Pirate FM.

McCartney, of The Scaffold fame, goes on to reveal how he nearly became the first Radio 1 DJ.

“Somewhere, I’ve got on a tape with my millions of tapes, the theme tune my brother and I did for this Radio 1 my own programme”

Graham Nash asked if he was still with Radio 1 and invited him over to his flat with his Uher tape recorder to meet legendary Motown group, The Supremes. After arriving at the BBC to pick up his Uher on a Sunday when everyone had left, McCartney eventually met the band.

“So you can’t give me my Uher? I popped by that evening… they are supreme.”

He also talks about running into a lost Little Richard driving round LA.

“Suddenly this car pulls up alongside me. It’s Richard! He’s on the other side with a bible on his knee!”

Listen to more of Mike’s memories from the sixties from his full interview on Last Pirate FM.