Radio Caroline prepares its legal return to the airwaves

A signal with continuous music and announcements has been reported on 648 kHz – the frequency of the former pirate radio station, Radio Caroline.

Medium-wave broadcast listeners (BCLers) from the UK, Netherlands, Belgium, France, and Austria reported hearing the signal, believed to be testing done at a low power level.

Back in the 1960s, Radio Caroline was among those stations being illegally broadcast from ships off the coast of the UK.

But now, 50 years later, Ofcom has granted the station its first full-time AM broadcast licence and the station will operate permanently in the form of a reincarnation ship.

In June 2017, a transmitter was imported from the Continent and was modified to suit the frequency. It has taken Radio Caroline 53 years to get an AM licence, as the Marine Broadcasting Offences Act was introduced in 1967 to stop pirate radio and 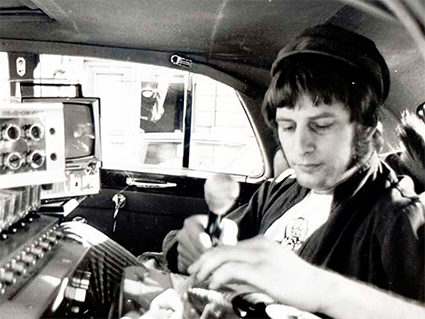 Radio Caroline was its main target.

“It’s taken Radio Caroline 53 years to get an AM license, and it was perceived as a threat to the BBC for many years,” Radio Caroline said on its website.

“A transmitter was imported from the Continent a few days ago and is now being modified to suit the frequency. There are further hurdles, but as you can see progress is being made. Watch this space.”

Listen to Last Pirate FM, which saw Emperor Rosko, the legendary 1960’s DJ who made his name on pirate station Radio Caroline, spectacularly announced his return to broadcasting for Remember A Charity Week.