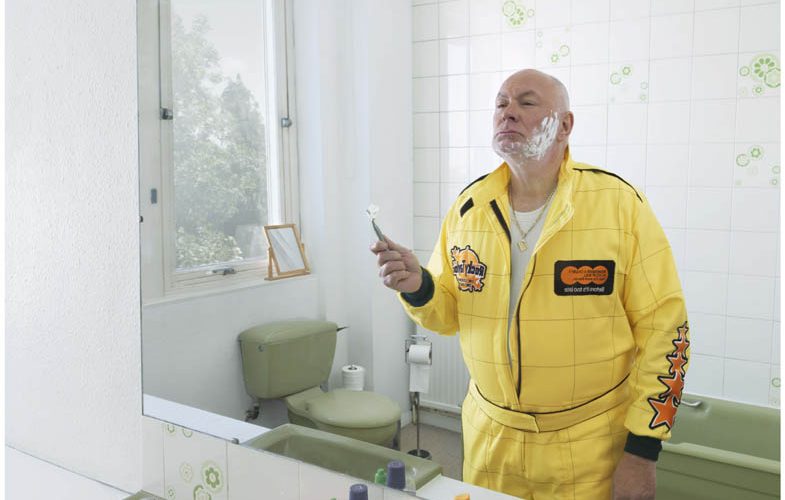 The campaign received the award in the best use of digital media category at a ceremony at London’s Lancaster Hotel.

The Awards aim to reward examples of outstanding campaigns, strategies, projects and performance, backed up by hard evidence of success.