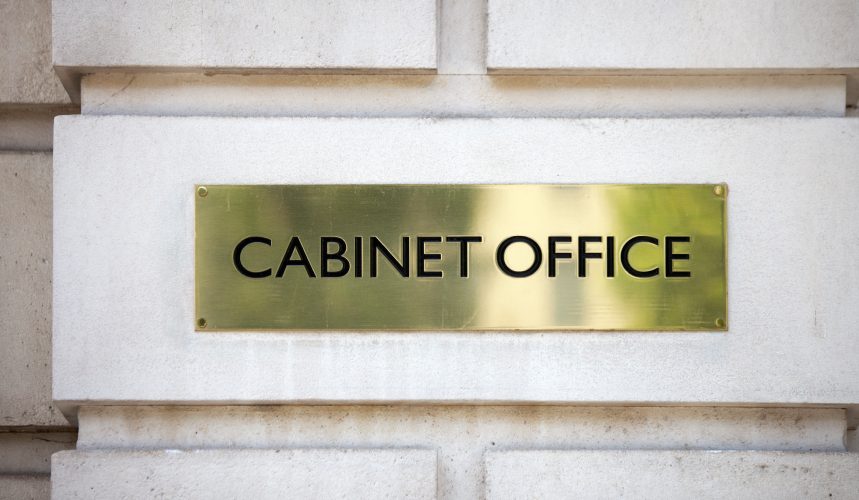 Remember A Charity has today joined forces with the Cabinet Office and high profile partners including The Law Society, Legal & General, Clifford Chance and PwC to raise awareness of Remember A Charity Week (8th-14th September).

Remember A Charity Week is our annual awareness drive that launched in 2009. Aiming to inspire people to think about leaving a charitable gift in their Wills, it is one of the largest national cross-charity campaigns.

Three-quarters of the UK support a charity in their lifetime, but only six per cent leave a charitable gift in their Will. With the third sector receiving more than £2 billion in legacy income in 2012, the equivalent of almost 20 Comic Relief appeals, a small increase in the numbers of people who leave a charitable gift could raise billions for good causes.

Brooks Newmark, Minister for Civil Society, said: “Legacy giving forms a significant proportion of revenue for the charitable sector and provides 13% of all voluntary income. Remember A Charity Week is a valuable campaign supported by Government that gives back millions to good causes throughout the UK.”

Many of our 140 member charities are running activities to raise awareness of Remember A Charity Week across the UK including regional legacy roadshows, promotion in hundreds of members’ charity shops and a branded ‘Living Legend’ marketing campaign to further generate awareness and engagement.

Rob Cope, director of Remember A Charity, said: “This is the first time in the organisation’s five year history that we’ve gained such a huge amount of support from the private sector. We are excited to be welcoming a host of new partners and hope that we can work together to make this the biggest Remember A Charity Week to date.”

Law Society president Andrew Caplen said: “Making a Will is one of the most sensible decisions you can ever make. Dying without one can leave your loved ones with a financial and administrative nightmare. Ensure your favourite charity does not miss out by seeing a solicitor today.”

Graham Precey, Head of Corporate Social Responsibility at Legal & General, hopes their involvement with awareness week will support the existing dedication from his colleagues to charitable giving:

“Our aim is to make a positive difference to people’s lives. A key aspect of this and one of which we are very proud is the number of employees who donate and give their time to be involved with charities they have chosen to support. In 2013 our employees contributed over £1.3 m through their own giving and fundraising and over 25% of our employees took part in volunteering at work and in their community – all of which has been a huge benefit for the charities they’ve supported. So our support for Remember A Charity Week will hopefully help to raise more much needed funds for a range of really great causes.”

As part of Remember A Charity Week, we have created a new documentary called Living Legends. The documentary sees three inspirational charitable ambassadors, with a combined age of 245, share their remarkable stories to remind the nation that anyone can become a living legend by including a charity they care about in their Will. The film is available to view here.