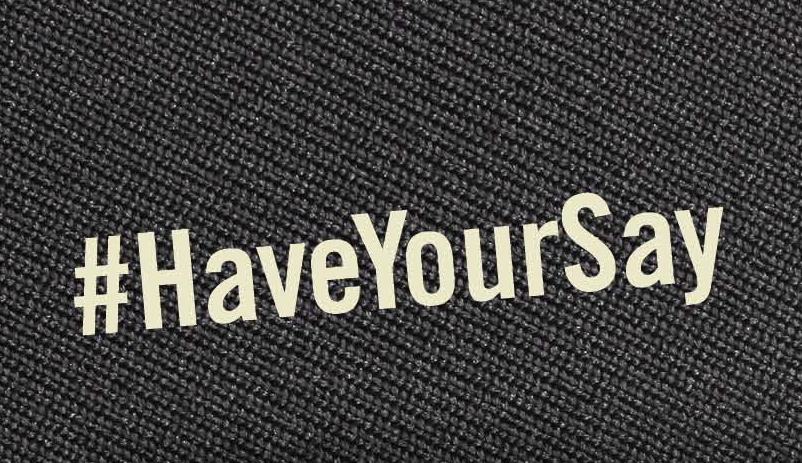 Welsh charities call on public to remember a charity

Welsh charities call on public to remember a charity

There was a 15% increase in the number of estates with a charitable gift in Wales since 2011, but giving remains lower than many parts of the rest of the UK. (Smee & Ford, 2017)

Gifts to charity in Wills generate millions of pounds each year for good causes, and are vital to many key services in Wales.

Remember A Charity Week is calling on people to think about the world they’d like to pass on to the next generation. Shelter Cymru’s director John Puzey said: “I’d like to pass on a world where no-one lives in fear of homelessness”.

Shelter Cymru adds: ‘By the end of 2017, 25,000 people in Wales will have become homeless, including 4,700 children. Legacy income is vital to the charity’s work, funding one in every 35 people it helps to find, and keep, a home.’

Martin Price, chair of IoF Cymru, said: “Four in five of us engage with the charities every year, even if we don’t realise it. Lots of charities struggle with increased demand for their services, which is why leaving a charitable gift is so important.”

Rob Cope, director of Remember A Charity, said: “The Welsh public is extremely generous, but if more people considered leaving even a small amount to their favourite causes– once they’ve taken care of friends and family – it could make an enormous difference to vital services in Wales.”