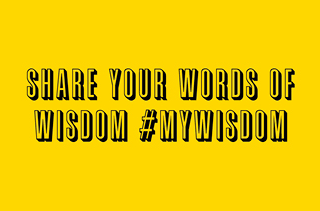 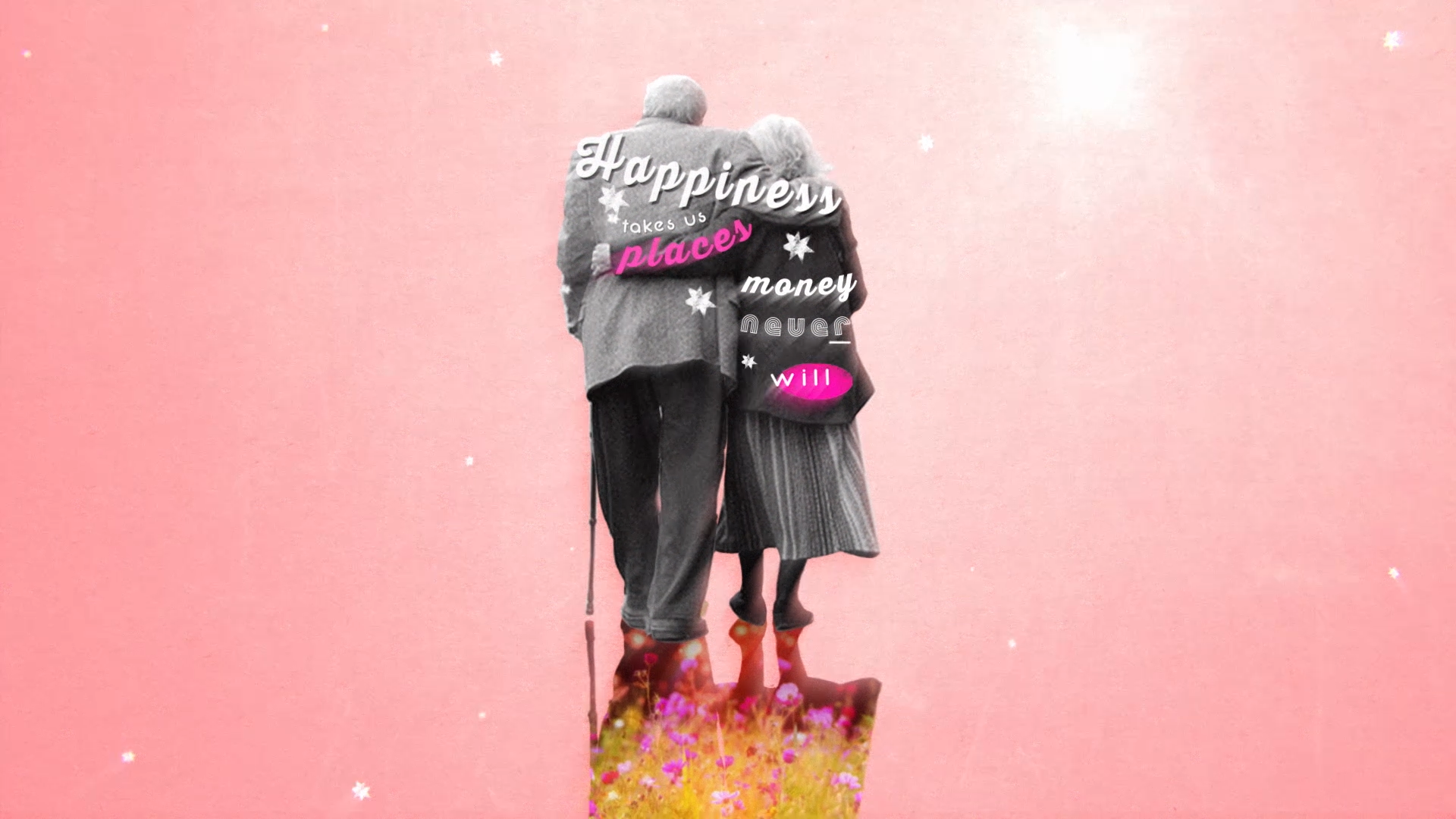 Over a quarter (28%) of Brits value the wisdom that loved ones have passed on more than money, keepsakes or property research released today by Remember A Charity Week reveals. The research will help launch this year’s annual awareness week (12th – 18th September) that encourages people to consider leaving a charitable gift in their Will.

The nationwide campaign asks people to share the wisdom that they would pass on to their younger self and raise awareness of the importance of charitable donations made through gifts left in Wills. According to the 1,000 people polled  ‘Make the most of every day‘, ‘Age is only a number’ and ‘Happiness takes us places that money never will’ were the most popular phrases that the nation would most like to pass on to a loved one.

Ahead of the campaign over 500 quotes have been crowd sourced from charity supporters and celebrities alike. Notable supporters who contributed their words of wisdom included, Alan Sugar ‘Don’t worry if you make mistakes – they are the best way to learn’, Bill Bryson ‘Be kind, be decent and try to leave the world at least slightly better than you found it’ and Gary Lineker’s ‘Don’t head the ball in training’.

These inspirational quotes and phrases are a way for people to pass on the values people hold dear, as is leaving a gift to a charity in a Will and supporting a cause that they believe in. Remember A Charity is now encouraging the nation to leave their own words of wisdom through their online quote generator and to share them with the hashtag #mywisdom.

Director of Remember A Charity, Rob Cope said: “This Remember A Charity Week we want to encourage people to consider leaving a gift to a charity in their Will and pass on something as rich and powerful as the wonderful words of wisdom they share. By making this donation they will be helping to leave behind a future they believe in and crucially donations that keeps means many charities continue to survive.”

When focusing on the key moments in life words of wisdom are called upon weddings, birthdays, times of trial and funerals were all popular choices. The one piece of advice people wished they’d been told when they were younger was to ‘Make the most of every day’.

The top ten phrases Brits would most like to pass on to a loved one:

This year’s annual Remember A Charity Week will take place from 12th– 18th September. The week is an opportunity to raise awareness that they can pass on something amazing by sharing their own #mywisdom and consider leaving a charitable gift in their Will.