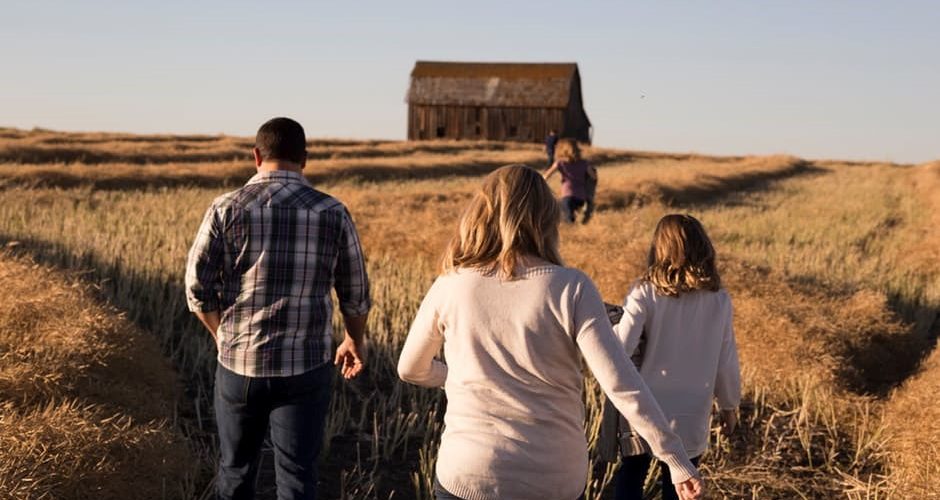 Leave a legacy – remember a charity in your Will

The UK is an incredibly generous nation. Last year we donated almost £10 billion to charity, £2.8 billion of that came from people leaving money to good causes in their Will. 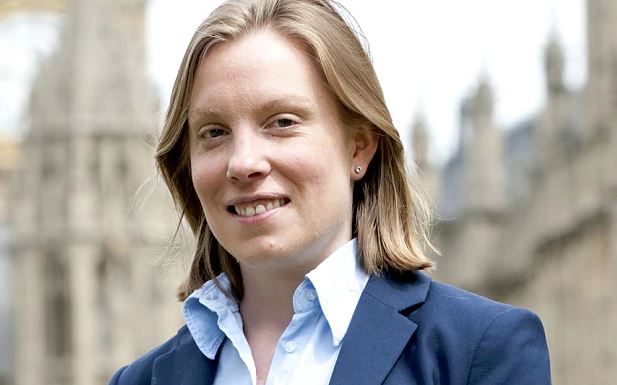 And over the years that money has been put to fantastic use. Gifts from Wills have funded six out of ten lifeboat launches, helped train two out of three Guide Dogs and generated half of the British Heart Foundation’s voluntary income.

However, legacy gifts don’t just support larger organisations, they are becoming increasingly important to many small, community-based charities too. I know how important it is to these organisations, which is why I support two charities in my Will.

We want to increase awareness of legacy giving and make it the norm, so as many charities can benefit as possible. While 35% of over 40s in the UK said they would be happy to give a small amount of money in their Will, only 6.3% do.

There are many ways we can boost recognition. Employers can promote the scheme when providing information about pensions and retirement. Legal firms could also talk clients through the process of legacy giving when discussing their Will.

Today, Remember A Charity circulated a letter to all solicitors in England which encouraged them to do exactly this. The letter highlighted how important legacy giving is to charities, and the key role law firms can play. I hope solicitors who received this letter will join Remember A Charity’s growing network of campaign supporters.

It is a fantastic step in the right direction. I encourage everyone to keep these kinds of conversations going to ensure more charities and organisations continue to benefit across the country.