Leaving a legacy for young musicians 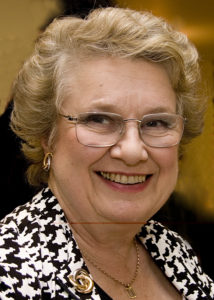 A guest blog from Diana, supporter of Awards for Young Musicians

My late husband Richard was an accomplished pianist and music was a part of his everyday life. We met in London when we were in our early twenties and soon after dated, then married and raised a family. 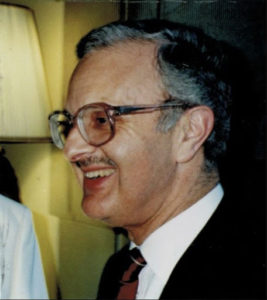 As a child, I learnt the piano but I wasn’t very talented so didn’t stick with it! Richard, however, was a very keen pianist and as a child learnt up to Grade 8 level. As he got older, life got in the way – as it always does – and he didn’t play much. But he stayed connected to the musical world as the Managing Director of the music publishers Josef Weinberger Ltd, chaired the Performing Right Society from 1979 to 1982 and was vice-president of the Music Publishers Association.

Later on, we were given a baby-grand piano from Richard’s parents who no longer had room to keep it in their flat. Richard started playing again for his own amusement but soon began taking it more seriously. At 70 years old, he retook his Grade 8 exam and passed with a Distinction! He also started composing light pieces of music and wrote the wedding march for our son’s wedding. It was wonderful to share his musical talent at such important family occasions.

When Richard died in 2005, I started to think about how I could honour his musical life by giving opportunities to young musicians who need them. I learnt about Awards for Young Musicians (AYM) when I was invited to a concert and was so impressed by the young musicians I saw perform.

I knew that Richard would have been equally impressed. I heard the musical talent of young people growing up in low-income families; it was clear that in order to make further progress they really need AYM’s support.

What appealed to me the most was that AYM don’t just support these young musicians financially, but also give them all sorts of other opportunities. I tremendously value the personal relationships they have with each of the young musicians they support and how they bring them to the public by giving them opportunities to perform at such interesting and prestigious venues.

Leaving a gift in my Will to AYM

After speaking to Hester Cockcroft, AYM’s Chief Executive, I found out that leaving a gift in my Will was really simple. I knew I wanted to do it to honour Richard’s memory and make sure that young musicians growing up today have the chance to fulfil their potential. It’s what Richard would have wanted.

I’m always so impressed by the standard of the young musicians I see perform. Recently, I saw [AYM Alumna and Patron] Jess Gillam perform at Wilton’s Music Hall when AYM celebrated their 20th anniversary. What a night that was! I’m sure Richard would have loved it. 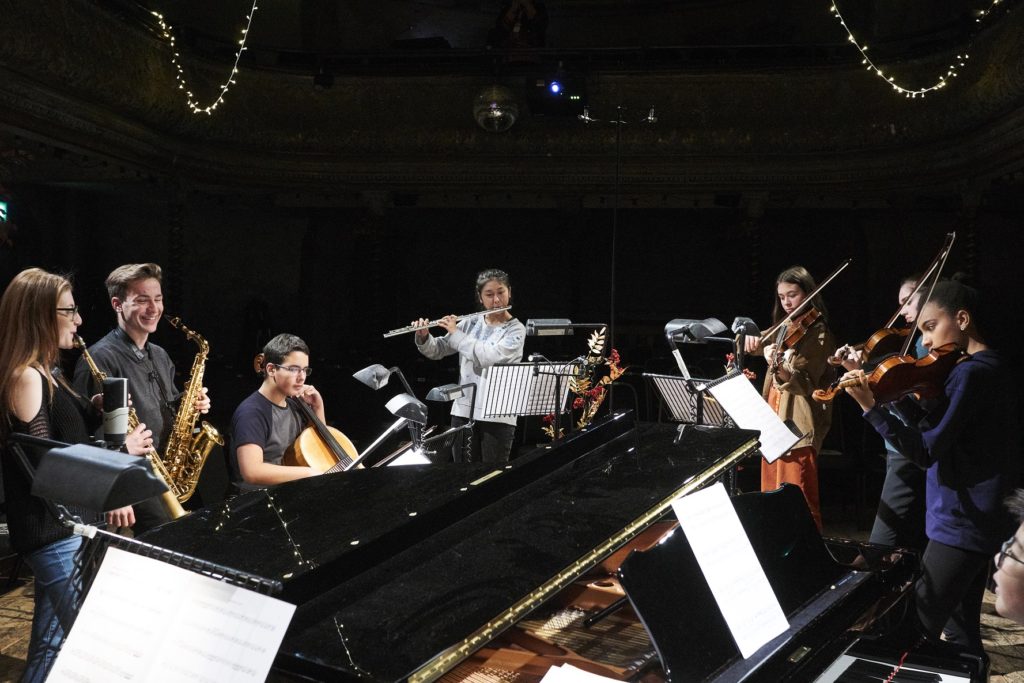 At the moment, the state of music education in this country is dire. When I was a schoolgirl there was so much more opportunity and music was an integral part of our education. Nowadays it has almost completely disappeared. I’m so pleased to support a charity like AYM which is trying to bridge this gap and feel it’s incredibly important to do so.

Richard would have loved the work Awards for Young Musicians do and I’m so pleased to honour his and my legacy in this special way.

You can find out more here or get in touch with Sanpreet Janjua, Development Manager at Awards for Young Musicians by emailing sanpreet.janjua@a-y-m.org.uk or calling 0300 302 3422.