The other side of the front door 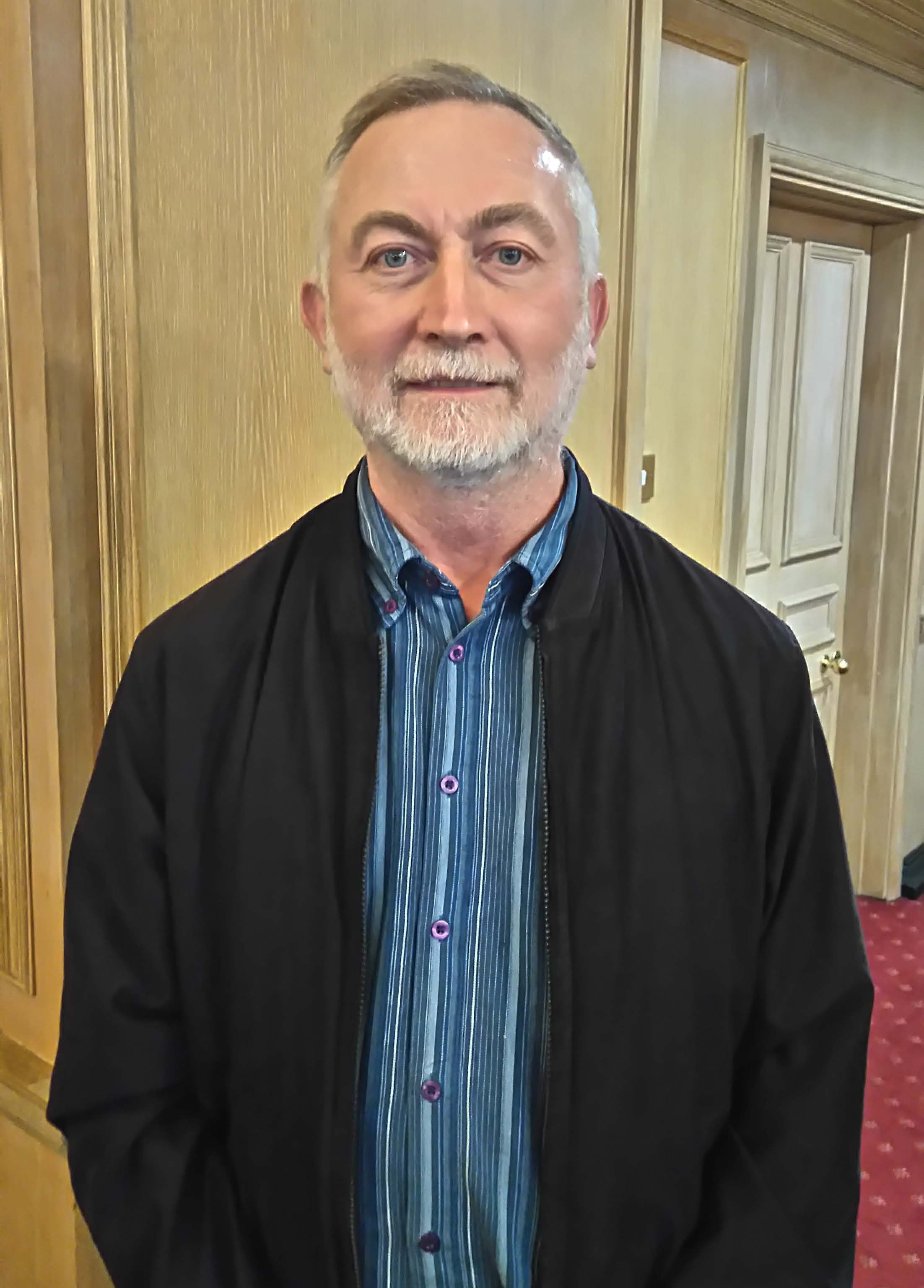 When I worked in the city of London, I was amazed at the growing number of homeless people who were sleeping rough in shop doorways and in places such as under Blackfriars Bridge. It was a spectacle that I met with on a daily basis and grew accustomed to (but didn’t grow immune to).

I also did some voluntary work with homeless people at St Botolph’s Church, Aldgate. This opened my eyes even wider and made me realise that homelessness can affect anybody: men and women, people of all ages and from all sorts of backgrounds. This experience certainly made me realise that homelessness really is just the other side of the front door. Before that, I thought it was simply an expression.

The sight of so many people who had no homes to call their own always appeared to me as something of enormous incongruity, since what I was witnessing every day was taking place against a backdrop of great wealth: London is the financial hub of the country. I also became aware that homelessness wasn’t confined to London and that other cities and towns were gaining their share of the growing problem.

I’ve lost count of how many times I’ve responded to the cry, “Can you spare some change, please?”. The giving of small amounts of money to homeless individuals goes some way to easing the giver’s conscience, but does little to address the overall problem. It needs intervention by something on a much greater scale.

Charitable organisations, such as Shelter, are well placed to offer so much more help. The long-term problem needs to be tackled, such as building affordable homes, as well as the more immediate offers of help, such as providing training to those who need skills to get back into employment.

I’ve been supporting Shelter financially for some years. Apart from, for example, making regular donations by standing order and perhaps buying occasional raffle tickets, a good way to support a charity that you believe in is to leave the organisation a legacy in your will.

If you haven’t already thought about doing so, perhaps you’d like to consider it now. I’ve left legacies to various charities that I support and find comfort in the knowledge that a substantial proportion of what I’ll leave behind will go to a worthwhile cause.

I still give handouts when I see homeless people on the streets, but, with those legacies, a bigger one is yet to come!

Find a charity you’d like to leave a gift to.