What is Free Wills Month?

Free Wills Month takes place twice a year – in March and October – to give anyone aged 55 and over the chance to have their Will written or updated for free. Solicitors from across the country take part in the campaign, all of whom are listed on the Free Wills Month website.

How does Free Wills Month work? 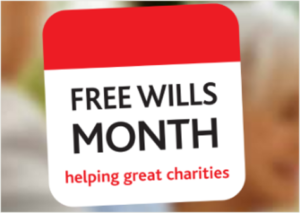 Free Wills Month is funded by charities that take part in the scheme.

You should start checking the Free Wills Month website for information before the campaign begins, as appointments often fill up pretty quickly.

It’s also worth knowing that Free Wills Month covers the writing of ‘simple’ Wills. If your Will is more complicated, or your estate is valued over £325,000, then you’ll normally need to pay for the service yourself. 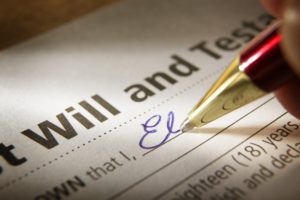 Why do solicitors offer free Wills?

There are three main reasons why solicitors take part in Free Wills Month:

54% of adults in the UK don’t have a Will, and a total of 5.4 million people have no idea how to even go about getting one. With this in mind, a lot needs to be done to raise awareness about Will writing to prevent the sort of issues that can arise when someone doesn’t have a Will in place.

As such, offering free Wills for two months of the year is a great way to get more people on board with the idea of needing Wills, and in the long-term, it’s hoped that these people will share this information with others. 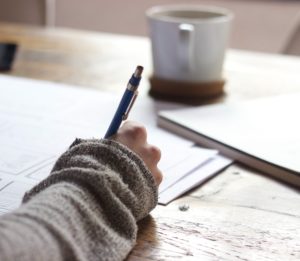 Helping people who can’t afford a Will

A standard Will can typically set you back around £150 and the more complicated it is, the more expensive it becomes. This means that, for some people, getting a Will is simply something that they can’t afford. Free Wills Month is a useful campaign for these people as it gives them a chance to get their affairs in order without having to worry about the cost.

There are other free Will-writing services, such as Will Aid and Will Relief Scotland. However, both have a suggested donation, which can put some people off as they feel under pressure to pay for what they thought was a free service. 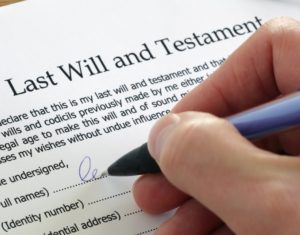 Many charities rely on gifts in Wills to continue their work – from finding cures for cancer and diseases, to caring for animals and vulnerable people – so if there’s a cause you care about then it’s a good opportunity to consider leaving a gift in your Will.

When is the next Free Wills Month?

Which areas are participating in Free Wills Month?

The areas that take part in Free Wills Month change with each campaign, but this is the list of areas covered in March 2019:

Want to know more about making a Will? Get in touch with the Remember A Charity team at info@rememberacharity.org.uk